Bacon Festivals Are Back and TasteUSA Got ’em!

It’s Bacon Festival Season again, and Washington, D.C. seems to be the Extreme Bacon Capitol! Coming up are 2 Bacon Festivals the same weekend in DC – First the amazing and popular Capitol Bacon Fest brought to you by America Loves Bacon. Believe it or not, TasteUSA now Feature more Bacon Festivals than any other website!

Capitol Bacon Festival, May 30, 2015, The Fairgrounds, Washington, D.C. (near the Yards Park)- 2nd Time in Washington, D.C. – Last year’s Bacon Eating Championship was a Feast for the Senses (not bad on the eyes either) and will again pit some of DC’s Best Bacon Eaters in a competitive format. I really enjoyed this event last year – Charm City Caterers, Food Trucks and some local food purveyors made the event a Smorgasbord of Bacon Goodness!

I attended last year’s DC Bacon and Beer Festival in DC and it’s Back this year on Sunday, May 31st, 2015 – the day after Capitol Bacon Festival!! This was held at Penn Social and was quite good – there were quite a few chefs/restaurants and it Sold Out in literally a matter of minutes.

Beer, Bourbon & BBQ is June 19 and 20th, 2015 – We promote so many of these Festivals that we almost forget – this event includes a Huge Bacon Tasting! There are over 10+ Bacon tasting stations and of course this event comes with a great selection of Bourbons and Beers. The Trigger people produce this event all over the U.S. so they have special relationships with Pork Vendors – it’s Porky and Foodie!

Beer & Bacon Festival comes to Woodbridge, VA for the 2nd year on Saturday, August 29, 2015 and is presented by Trigger Agency again. There’s a Special Price for VIP Tickets on our site – and you get VIP Beer and Bacon Admission will host over 10 restaurant tasting stations featuring the BEST restaurants in the DC Metro area. They will be on-hand vying for the $500 Best Bacon Dish Prize. (VIP Beer & Bacon Session food tastings included, regular beer tasting session food is ala carte.)
• 2 tons of gourmet bacons will be griddled on-site (until 3pm). Save a Few Dollars on Beer & Bacon Festival Here

Past: I attended Beer, Bacon & Music at the Frederick Fairgrounds on Saturday, May 16th, 2015 – this was my first time visiting this event and location – the 2 Tons of Bacon made it really fun (you could literally eat your hearts content of bacon – the Jalapeno was awesome!!) and beers were a penny once you paid the very reasonable cover charge. I was impressed as much with the quality of the craft breweries represented as I was with the Bacon choices. I met a farm/brewery owner – Henry Ruhlman of Ruhlman Brewery  in Hempstead, Maryland who told me the story of how he began growing Maryland Hops and went through all the regulatory hurdles to produce Farmhouse beers. Today, opening a brewery on a farm is much less of a struggle, but he said he would do it again! 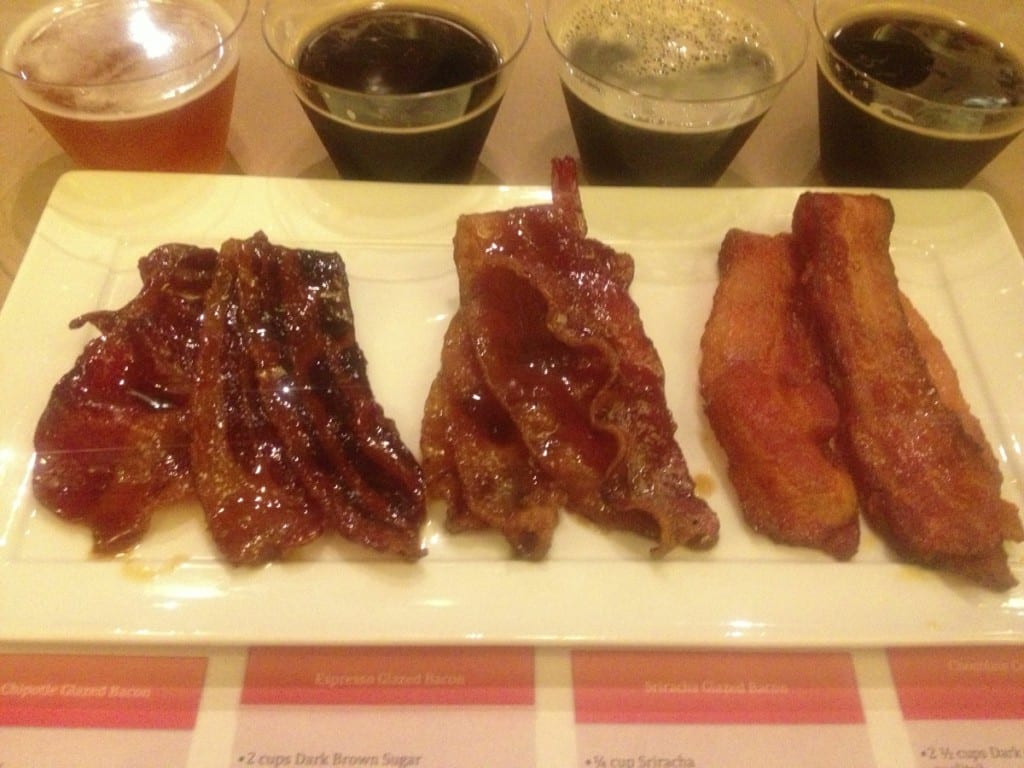 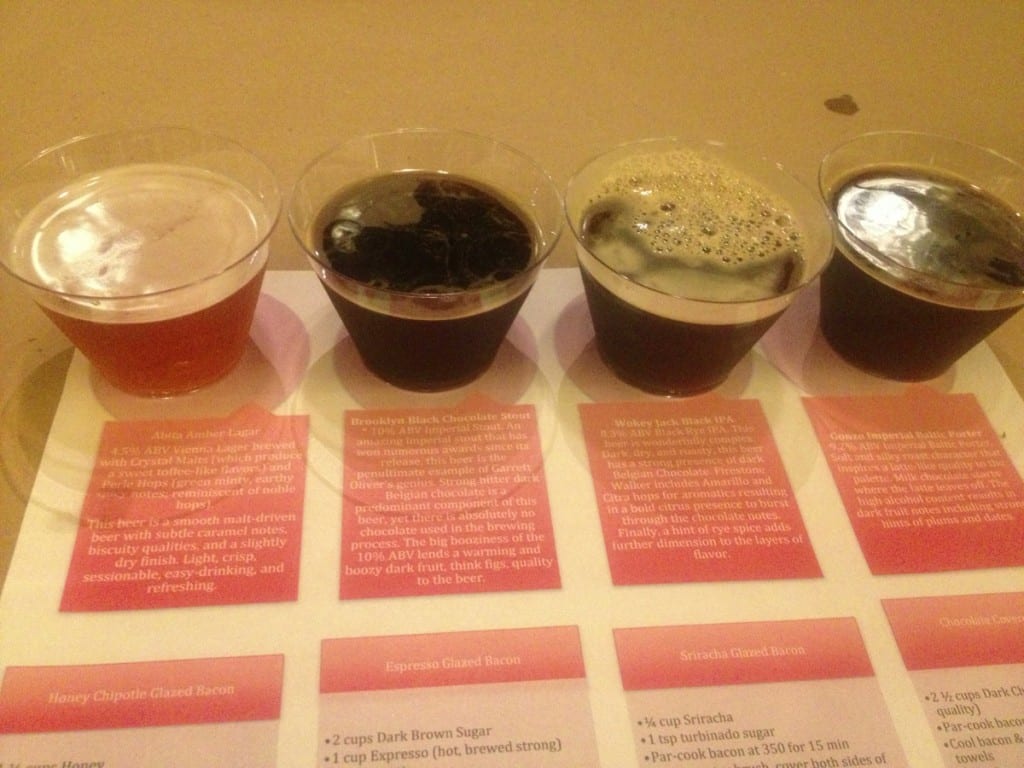 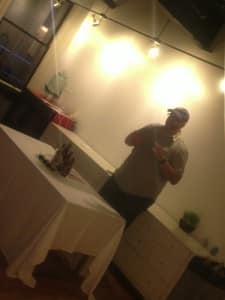 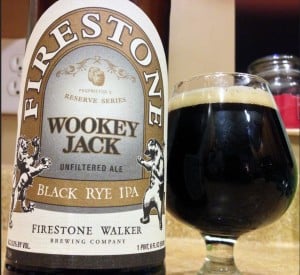 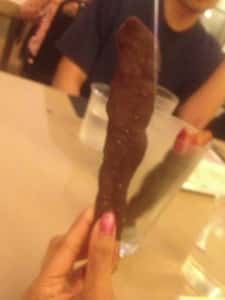