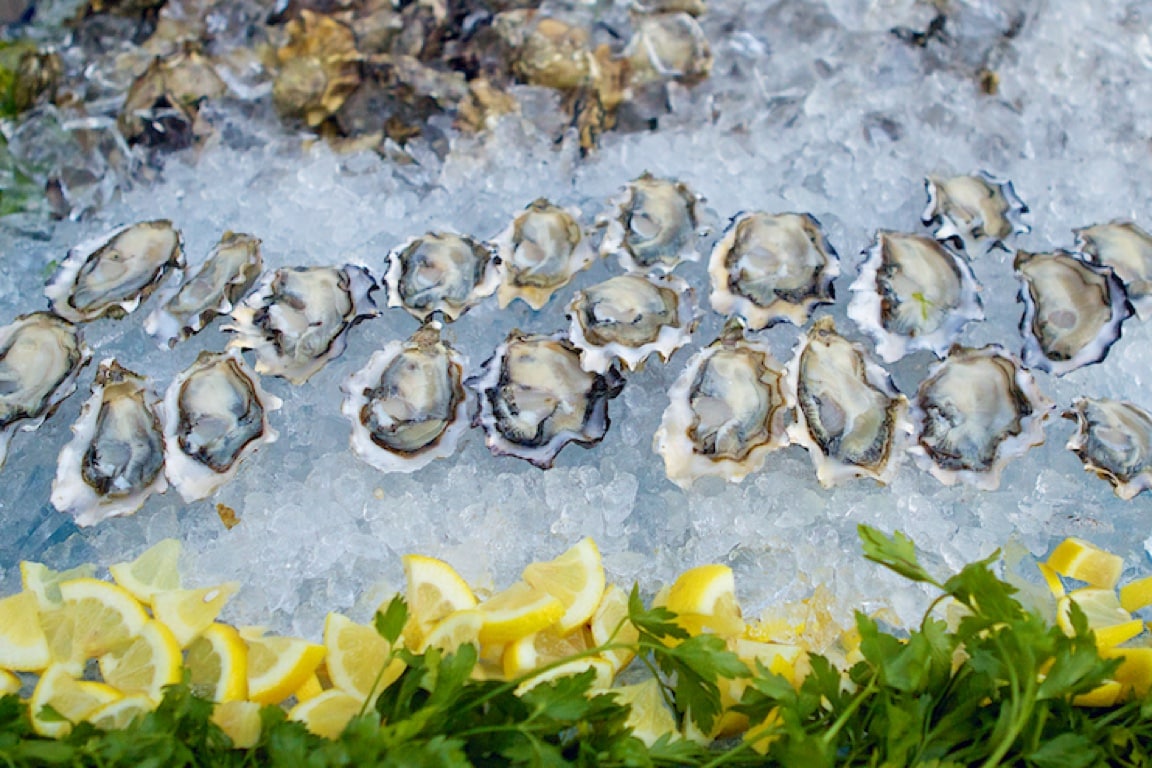 We’ll Have Plenty of Oysters & Wine!

After 3 years specializing in the food and drink festival management and organization of events in the Washington, D.C./Northern Virginia regions, we have added our newest festival – and now we’re in Maryland! On September 22nd and 23rd, 2018 we’ll be taking our newest concept – combining the popularity of Chesapeake Seafood and especially Virginia and Maryland Oysters with both local, domestic and international wines into a fun new festival. Chesapeake Oyster & Wine Festival was developed after the success of the VA Oyster Pavilion which was added to the Virginia Wine Festival® in 2016 and 2017 to immense success.

Wine festival lovers today want more than just quality wine – they want gourmet food items and Virginia oysters are the perfect addition to a top regional food and drink festival. We have taken that idea one step further by creating our newest Maryland seafood festival – The Chesapeake Oyster & Wine Festival puts the seafood category in front of the wine festival to target both the seafood “foodie” who loves oysters but also is interested in learning about wine and the wine lover who is curious about Virginia, Maryland and Chesapeake oysters and seafood. 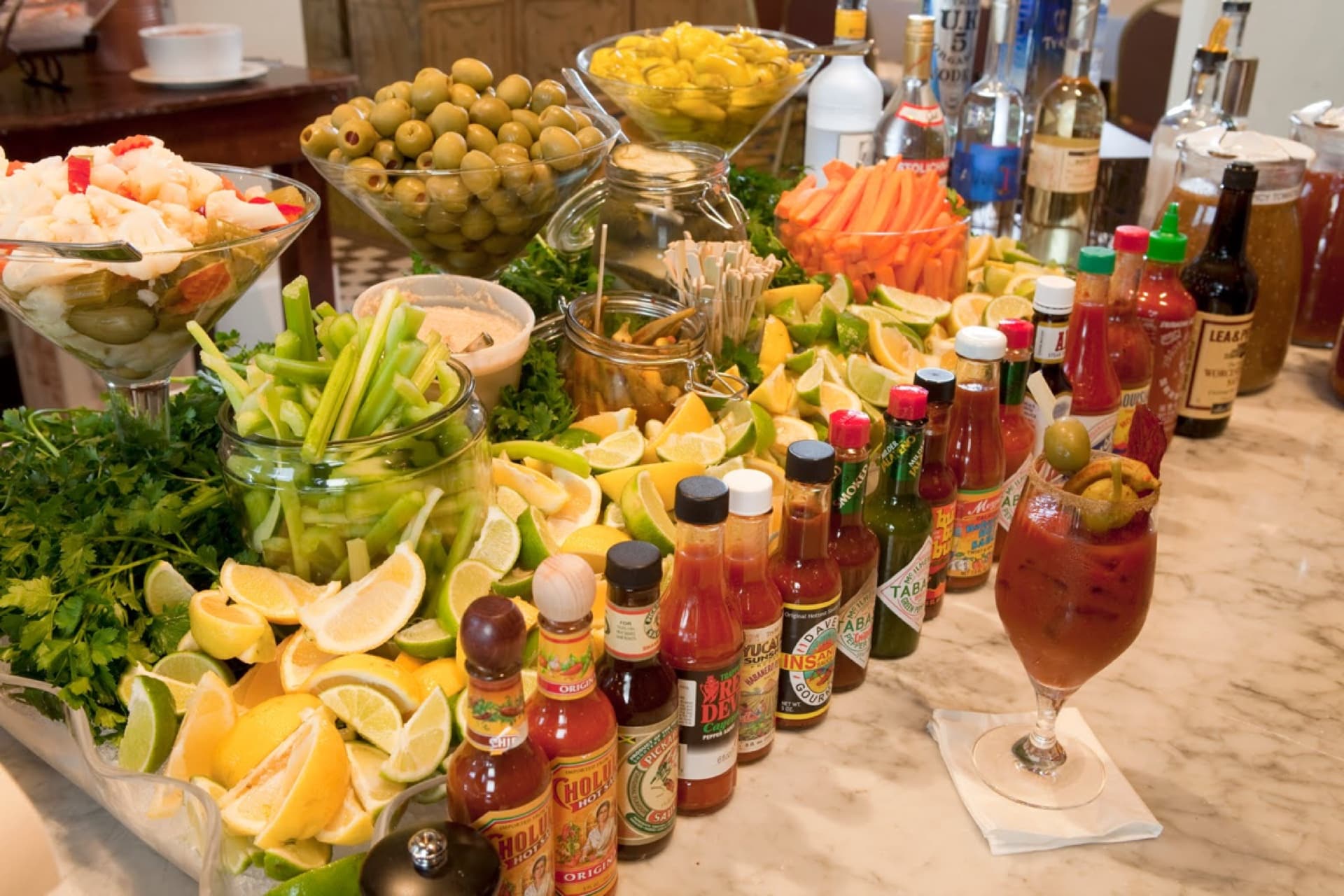 Charlie Adler, TasteUSA’s owner and festival organizer noticed a new trend among Millennials at recent festivals – more than just a fascination with all things local and “foodie” – a desire to “brunchify” events. Washington, D.C. is known as a brunch city, but the trend has spread to food and drink festivals – Brunchcon, Atlanta Brunch Fest and a slew of new festivals capitalizes on the fun excitement of eating brunch and sipping cocktails. The Bloody Mary Pavilion was added to the MD wine and seafood festival as a play on brunchifying festivals.

“I Drink on the Job”