A Wine & Food Festival Two Hundred Years in the Making..

Epicurience .. So what makes a wine and food festival a great experience? Well to start, it should have the participation of lot’s of great wineries and Epicurience – dubbed as A food and wine experience so epic, in fact, that we’re calling it something completely new – had a great turnout of Virginia wineries and wines. 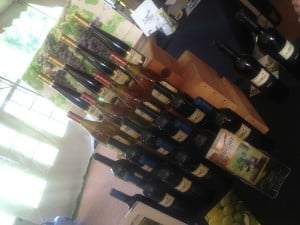 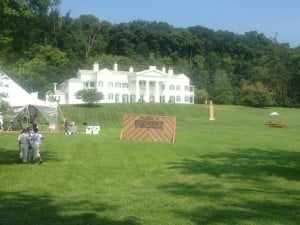 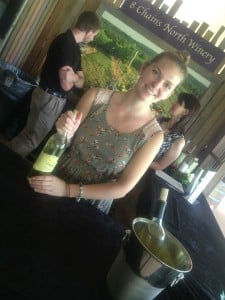 Picture a food and wine festival so unique that no existing name quite fit. 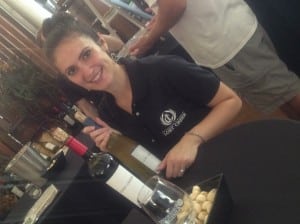 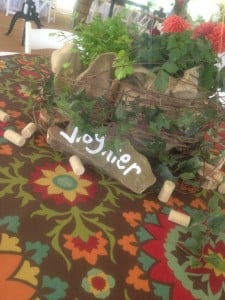 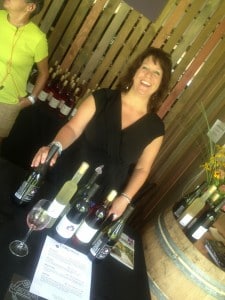 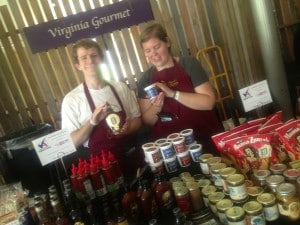 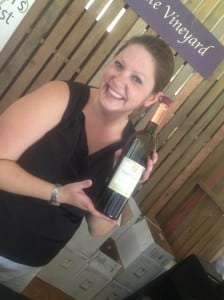 Taste the finest in Virginia wines, meet top tastemakers and master winemakers, sample cuisine prepared by celebrated chefs from around the country. 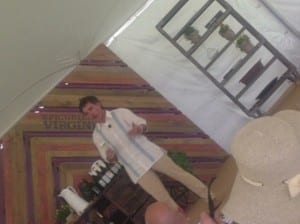 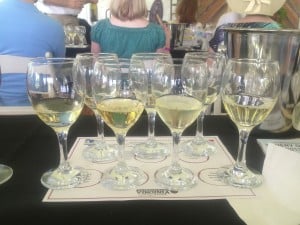 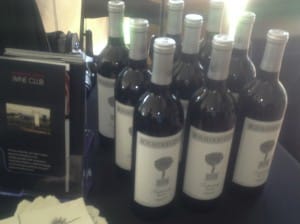