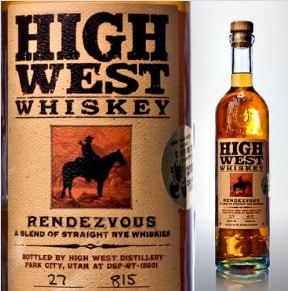 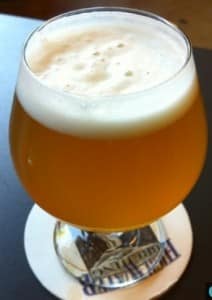 Get Thee To a Valentine..

(Note: Updated on February 9th (Thursday) 2012 – will be updated as events unfold or get Sold Out..)

I’ve never been a huge fan of Valentine’s Day, but like Halloween, it’s a celebration/festivity that has taken on a life of it’s own. And 2012 is no exception, there are just a plethora of Valentine’s tastings for both the chocolate and non-chocolate lover – I’m not even sure if the latter exists! Some quick thoughts on Valentine’s and tastings: if you’re a restaurant or event provider who wishes to really draw people in this time of year, any theme with chocolate, sparkling wine (especially Champagne) or some over-the-top rich dish like braised meats seems to bring people in in droves – oh, and also any food/concept connected with Amore, for example oysters and fondue (both chocolate and cheese work). It’s also OK to add terms like “seduction”, “decadent”, “aphrodisiac” and even “libido” to your menu descriptions which breaks away from the everyday norm of exclusion of these concepts – Valentine’s gives you as the marketer the right to explore the racier side of life..and people will accept and forgive you for about a week! Of course, certain cultures are also associated with lasciviousness so French and Italian restaurants and themes have a distinct advantage. If you have a strong combination of all of these themes and concepts, you can also expect a marriage proposal or two to occur – and hopefully, not with your staff!

Oh, and to make all this information just a touch more confusing..Valentine’s Day is officially Tuesday, February 14th, but many events list their date on Saturday or Sunday as “official” Valentine’s Day events – it’s a celebration of love and romance, does it really matter what the official date is? I think not..

I will list the major tastings by date (Note: if you’re just looking for a listing of restaurants that have multi-course dinners especially for Valentine’s, here’s a pretty good list by Washingtonian):

Tickets are $150/per person and can be Purchased Online

See top DC Sommeliers flex their knowledge at the Washington DC International Wine & Food Festival’s inaugural Sommelier Showdown. Our experts will engage in a friendly tête-à-tête and compete in a race of the taste, using deductive tasting to identify wines with hidden labels.

To complement the wines presented, the Showdown will feature five of DCs most noted chefs who will be tasked with bringing food and wine together, including Chefs Todd Gray (Equinox), Xavier Deshayes (Ronald Reagan Building), and Jaime Montes de Oca (Zentan).

Wine Director Brent Kroll will conduct a sensory analysis on how to quantify wine flavors and origin.